AORTIC aneurysms are a common clinical problem in the elderly. With the average life expectancy increasing, the number of patients affected by this disease is going to increase in the coming years. As we all know, aorta is the major artery arising from the left side of the heart and gives off all the major arteries of the human body. The caliber of the normal aorta is 1.2 to 2 cm.

Most commonly aneurysms arise in the lowermost portion of the aorta in the abdomen, especially after the origin of arteries to both kidneys. Hence they are called abdominal aortic aneurysms (AAA). Asymptomatic Abdominal Aortic Aneurysms are frequently found on physical examination by a doctor or are an incidental finding on X-ray, CT or MRI studies. Symptomatic aneurysms come with a diversity of signs and symptoms from vague abdominal pain to acute rupture, shock and death. Most of these patients belonging to elderly population will have other associated diseases of the heart, kidneys and lungs making the treatment complicated.

The primary objective in the treatment of Abdominal Aortic Aneurysms (AAA) is to prevent death from rupture. Once an asymptomatic Abdominal Aortic Aneurysm is discovered, the first question that arises is the probability of rupture which correlates well with the size of the aneurysm at the initial diagnostic examination (usually ultrasound) and is directly related to the diameter of the aneurysm. Rupture rates are 25-40 percent at five years for aneurysms greater than 5 cm in diameter and hence require early definitive treatment.

Proven standard surgical therapy for AAA has been open repair of the aneurysm with placement of an interposition graft from the aorta to the arteries of both legs. Because of the complexity of procedure, age of the patient and associated diseases, the surgery carries high mortality.

Endovascular treatment offers a less invasive alternative to standard surgical repair with the potential to reduce hospitalisation, morbidity and mortality.

Before a patient is deemed a suitable candidate for this treatment, they have to go through a rigorous set of tests. These include a CT scan of the aorta and blood tests. The CT scan will give a detailed anatomy of the aneurysm and the adjacent segments of the aorta involved. The procedure is carried out in a sterile environment, usually a theatre, under x-ray fluoroscopic guidance. It is carried out by a vascular surgeon or an interventional cardiologist or radiologist. Under anesthesia, vascular ‘sheaths’ are introduced into the patient’s femoral arteries (arteries in the groin), through which the guide wires, catheters and eventually, a stent graft to exclude the aneurysm is deployed. The main ‘body’ of the stent graft is placed first, with the ‘limbs’ which join on to the main body and sit in the artery to both lower limbs are placed later. The idea is that the stent graft (covered stent), once in place acts as a false lumen for blood to travel down, and not into the surrounding aneurysm sac. This therefore immediately takes the pressure off the aneurysm, which itself will thrombose (clot) in time.

The main limiting factor – the cost of these stent grafts – is going to come down in the future to enable more deserving patients to receive this form of treatment.

AORTIC aneurysms are a common clinical problem in the elderly. With the average life expectancy increasing, the number of patients affected by this disease is going to increase in the coming years. As we all know, aorta is the major… 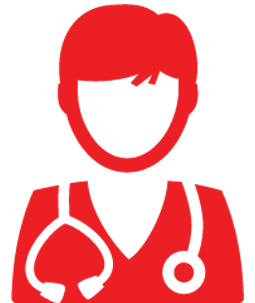 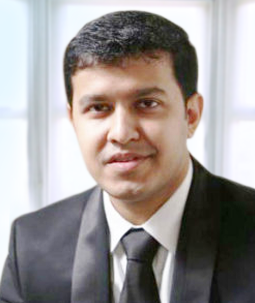 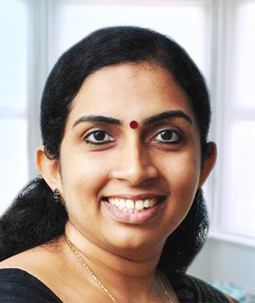 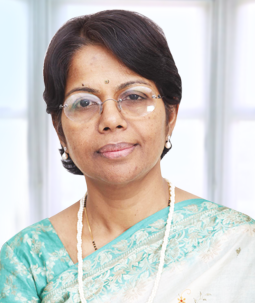 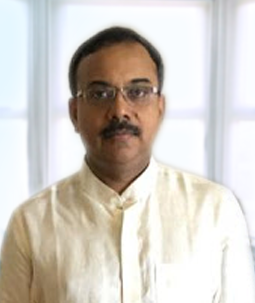 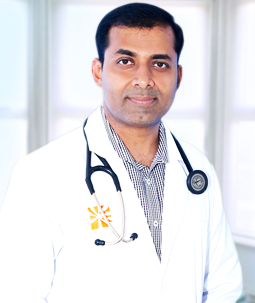 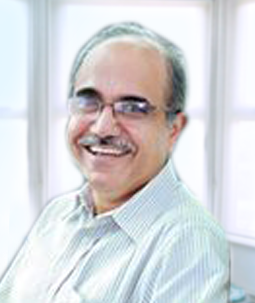